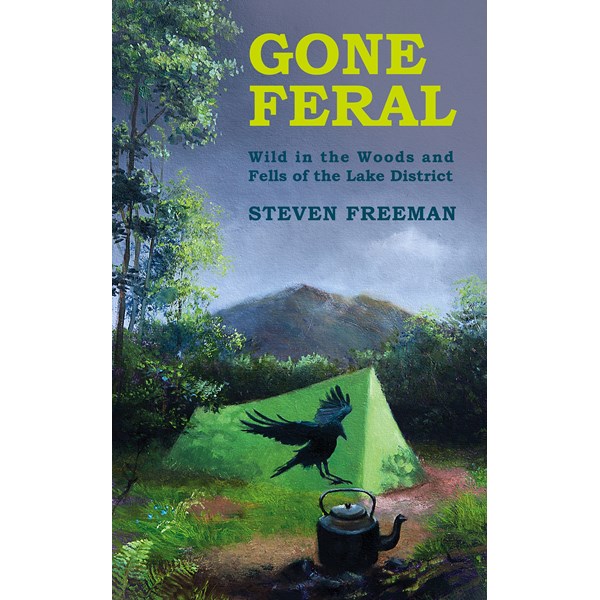 Homeless, though not jobless, Freeman camps out in a wood for a season and celebrates the wild in Nature, as against the tamed, domesticated and commodified of modern society. Not so much a lifestyle choice but his only realistic option, given the lack of affordable accommodation, he turns a difficult situation into an adventure – re-wilding himself by simply being in the wood and also running on the fells, when he's not working at the shop or the pub. The fell-running includes a fifty-mile round, which brings out observations and reflections on Lakeland life and history, as well as his own history and philosophy. Back at the wood the weather takes a turn for the worse and being a rough sleeper becomes a struggle. After five months of living close to Nature, with trees and birds for company, he is faced with the prospect of having to leave the wood behind and return to civilisation.

Email me when back in stock