THIS NEW SECTION WILL BE
UP AND RUNNING VERY SOON!

Pete likes to keep his hands on the company cheque book and still does the accounts 2 to 3 days per week. He is also a regular on the mobile shop which he now sees as hobby rather than work.

Pete was a prominent lakeland fell runner throughout the 1960’s and early 70’s. He won several fell races throughout Cumbria, Lancashire and Yorkshire and in a number of Scottish Highland Games as a professional runner, before transferring to run as an amateur in longer races in 1973.

One of his most notable performances was finishing second with John Richardson in the Elite Class of the 1973 Karrimor Mountain Marathon in North Wales, the class being won by Joss Naylor and Alan Walker. Pete continued running the fells until the early 1990’s when he had to retire due to injury. 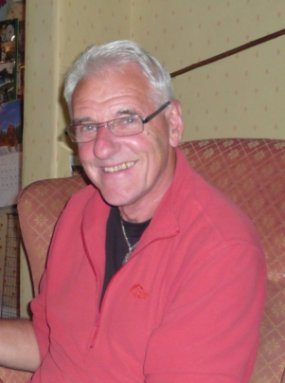 Although retired from the business Anne often gets roped in to help out on the mobile shop. She is very keen to be involved in some of our forthcoming Breakfast Runs and is responsible for keeping Pete and Matts feet on the ground.

Anne started running in her mid-30’s. As a fell runner her most notable performance was winning the Elite Mixed Team Class, with her husband Pete, in the 1978 Karrimor Mountain Marathon held that year in Peebles. She also became the first woman to complete the Elite class in the Karrimor.

Anne then moved into running road marathons and became very successful, running 13 sub-3 hour marathons, the best being her 2:50 1981 London Marathon. All these marathons were completed when Anne was in her 40’s. She also competed in the World Masters Marathon in San Diego, California in 1984. 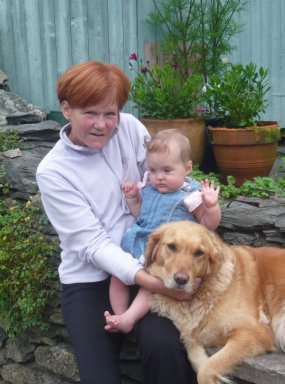