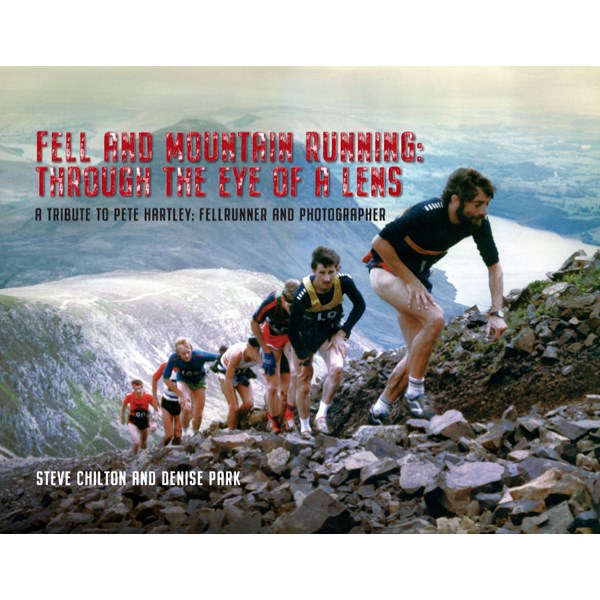 Pete Hartley discovered he was 'quite good' at fell running in the 1970's. Often running with his camera, he was always ready to capture the unusual shot. Unfortunately, a car accident put an end to his running career in the early 90's, but his passion for both photography and fell running allowed him to continue to remain involved with the sport. He soon became internationally recognised for his amazing images and regularly travelled to races in the UK and abroad, taking photos of fell and mountain runners. Never just happy with a finish photo, Pete would be found in the most inaccessible of places so he could capture that unique image of a runner in a challenging landscape, often in extreme conditions.
The book showcases some of the best photographs taken by Pete Hartley, in his long career as a sports photographer. It has stunning images of race courses, challenging terrain, breath-taking landscapes and some of the amazing people who were a part of Pete's fell running world.