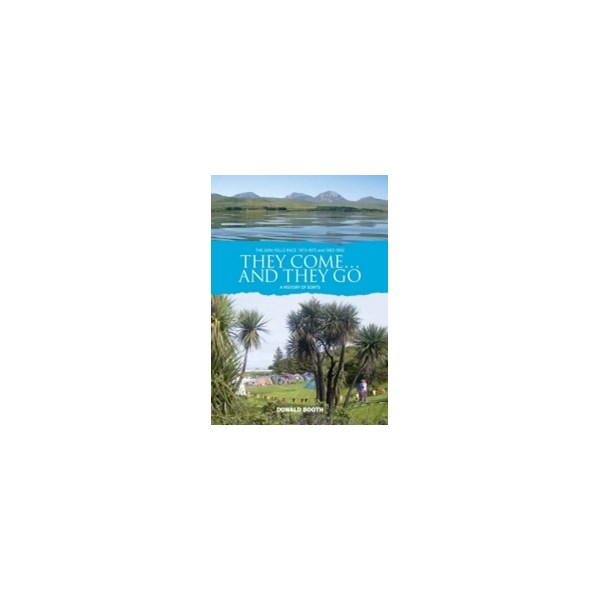 A fascinating account of the evolution of an improbable event, of the many people involved in making it so and of the many more people whose lives it has touched.The book takes the reader from the race's conception in 1971 through its first three years, its resurrection in 1983 and the nine years which followed.